How Simba stopped the sun and Enticing Etosha

Lying in my tent with tranquil sounds of Rodriguez caressing the night air, I thanked the universe for this time and this world thinking back on the day I had so enjoyed.  I fell asleep in a world at peace and lyrics from the  Sugarman . What would morning bring to this glorious place?

My eyes sprung open,  my heart racing as the deep , throaty thunder came rolling over camp! The King was around and the night belongs to him . There I lay in the dark of night,  frozen with a little orange wrapping around me. The mind always takes flight at night, and again the thunder rolled in . Is he far, is he near or is he here?  The bush was alive with sounds , screeches  and frantic activity. Are these warnings he is near ? So I lay perked and prickly wondering how Simba would respond to pepper spray. So sleep left my night and Simba slowed time and kept the sun from rising with his intermittent  roars , which luckily  in my mind were getting further away from my no fence no fuss campsite .  So it was. The King slowed the coming of  dawn and improved my ability to keep it in.

Morning arrived and with her she took all that had belonged to the night. She gave me coffee and conversation then she took me to Etosha where from the safety of the Toyota the Kings thunder is not so loud and bravery is restored. 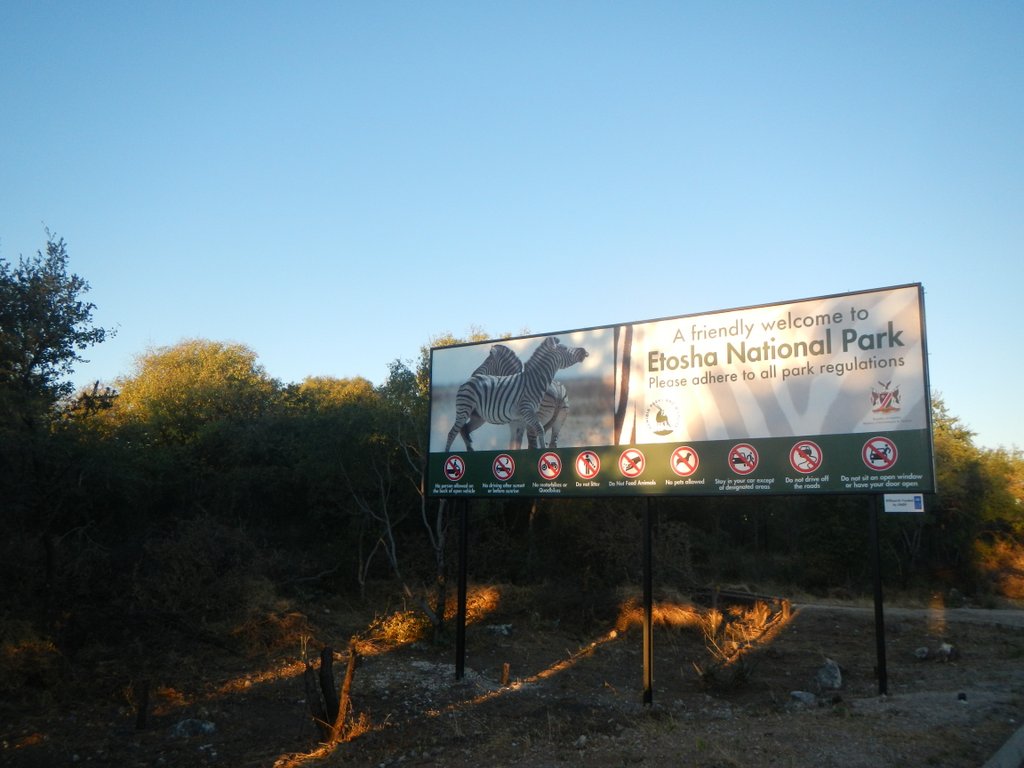 So the morning drive began the five of us Sweden 4 SA 1 , to what was to be the extraordinary and sublime . Etosha opened her heart , showed us her soul and left us breathless .

Enjoy the pictures , I cant find the words. 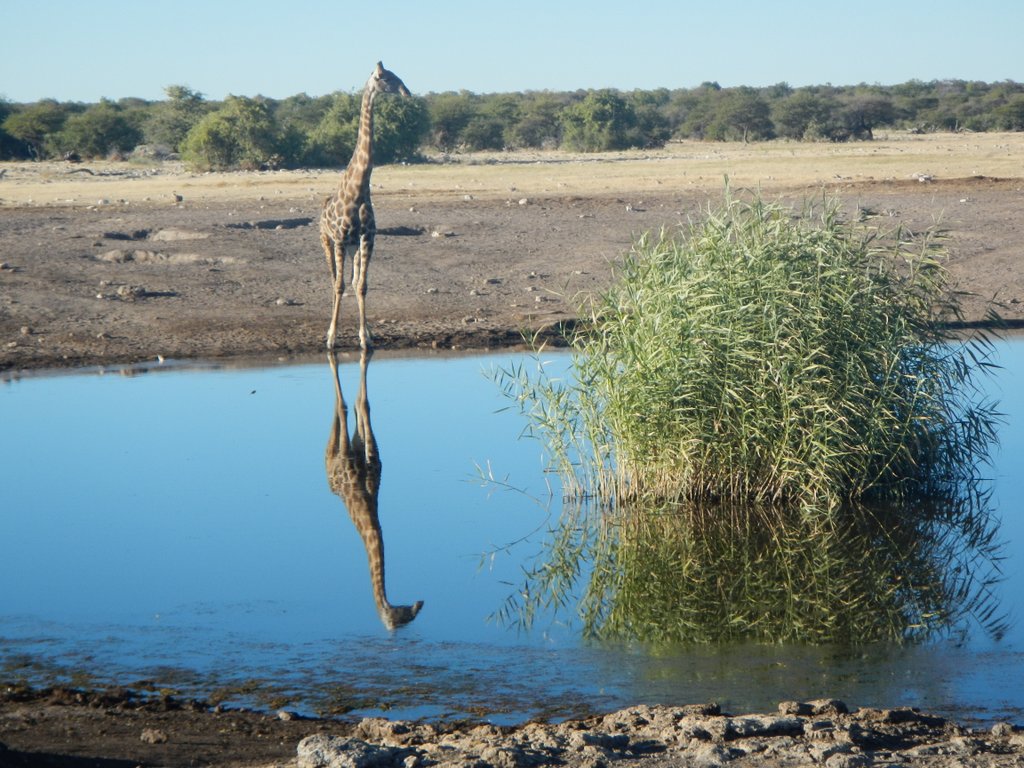 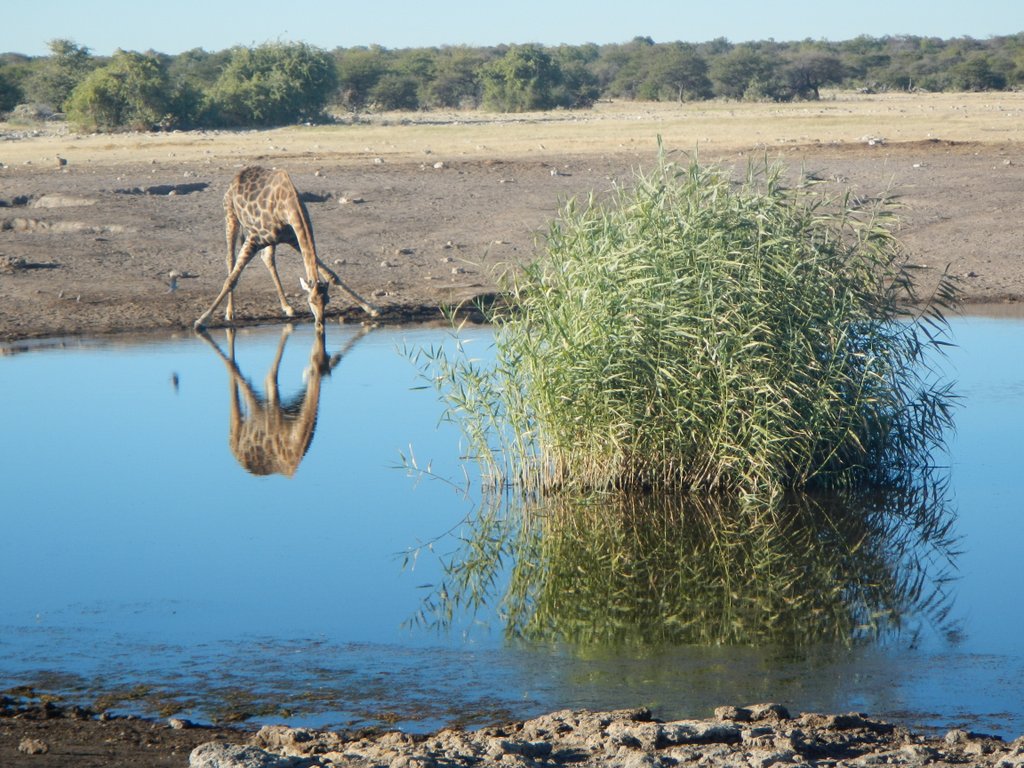 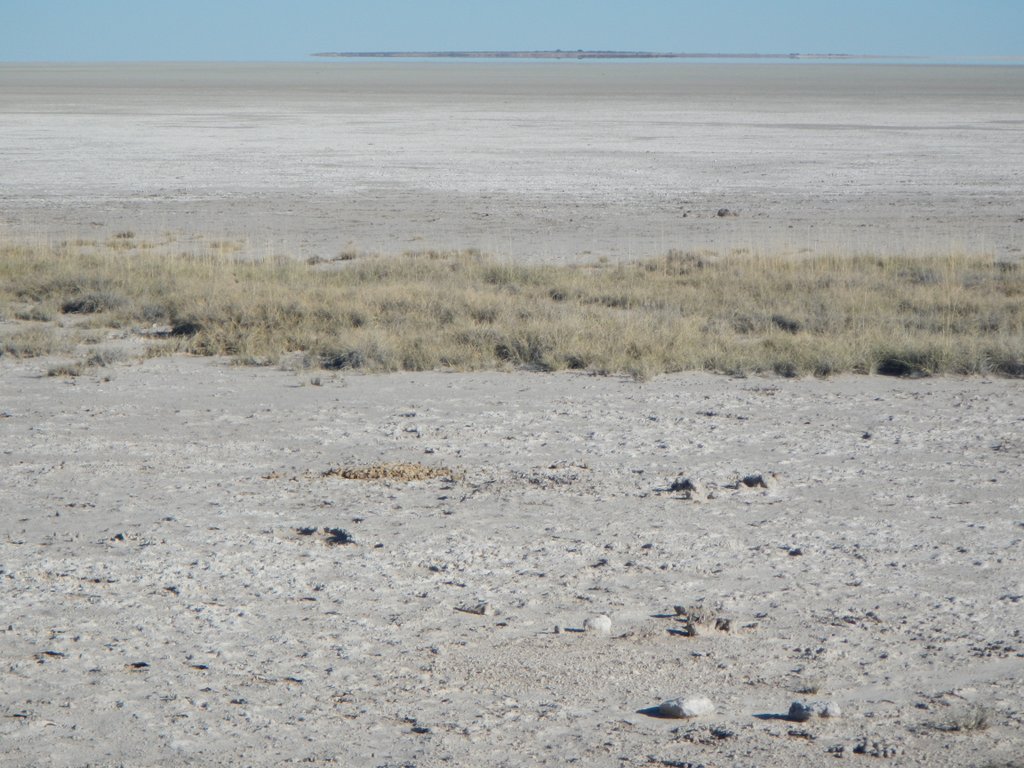 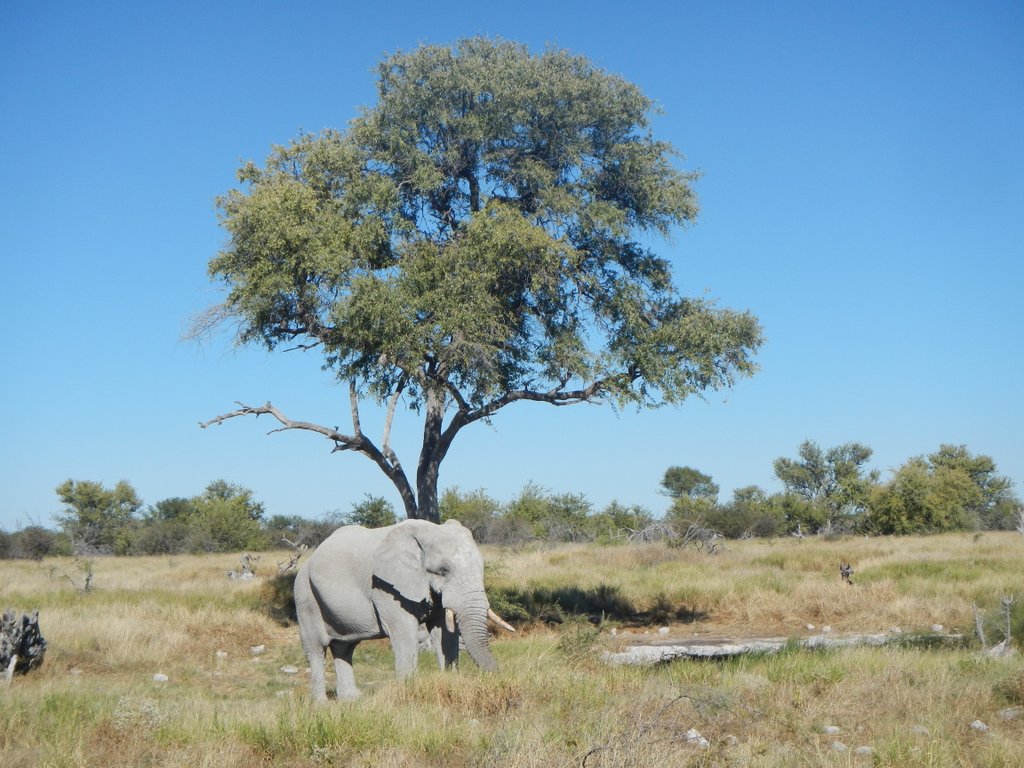 The ghost in the mighty 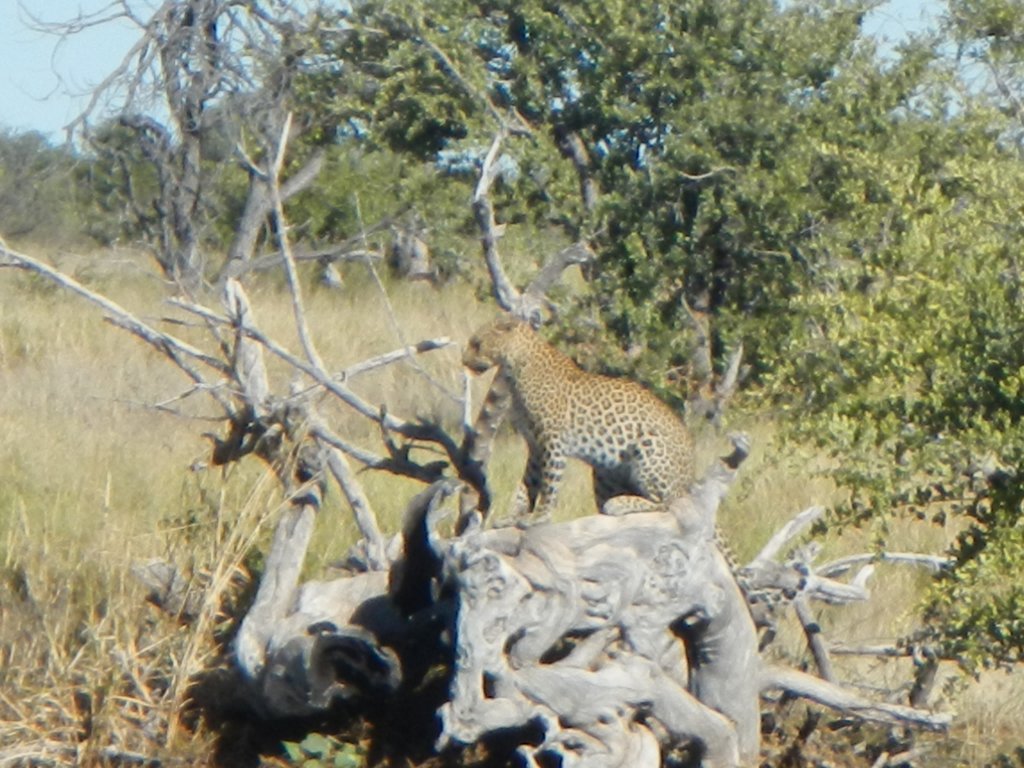 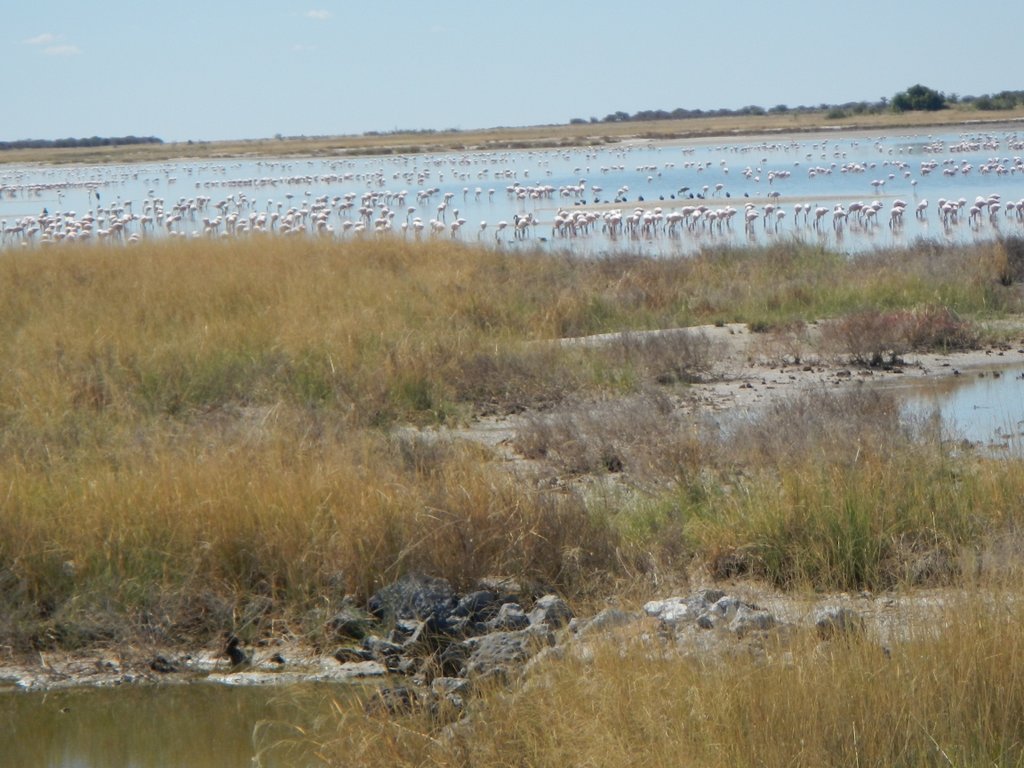 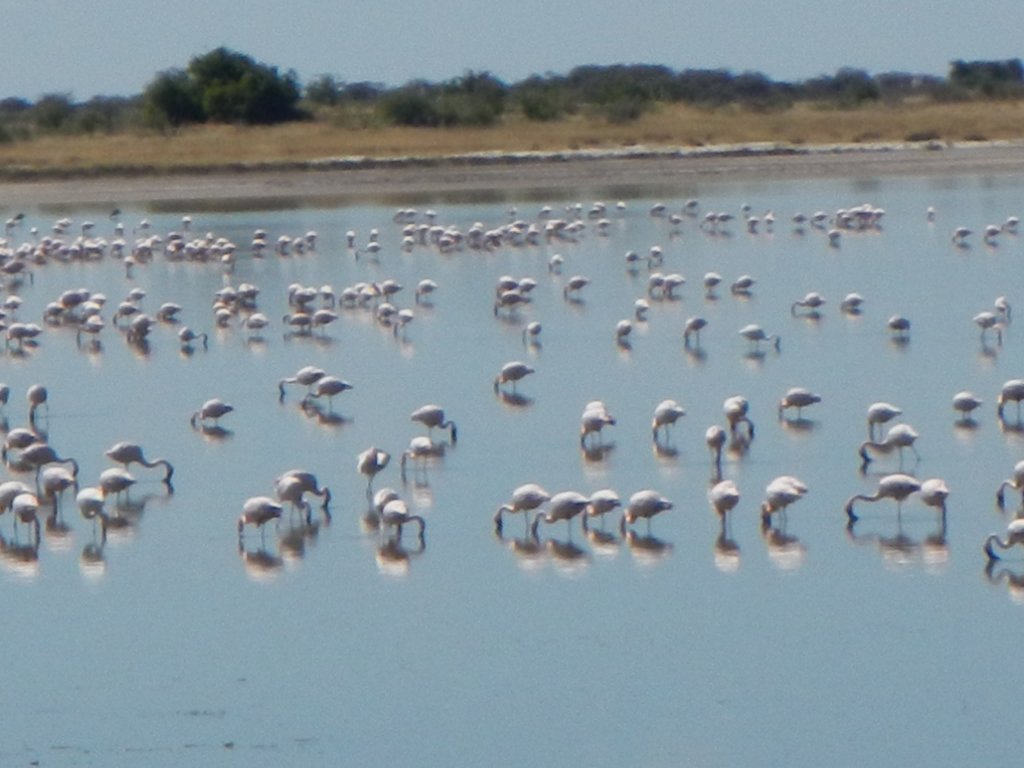 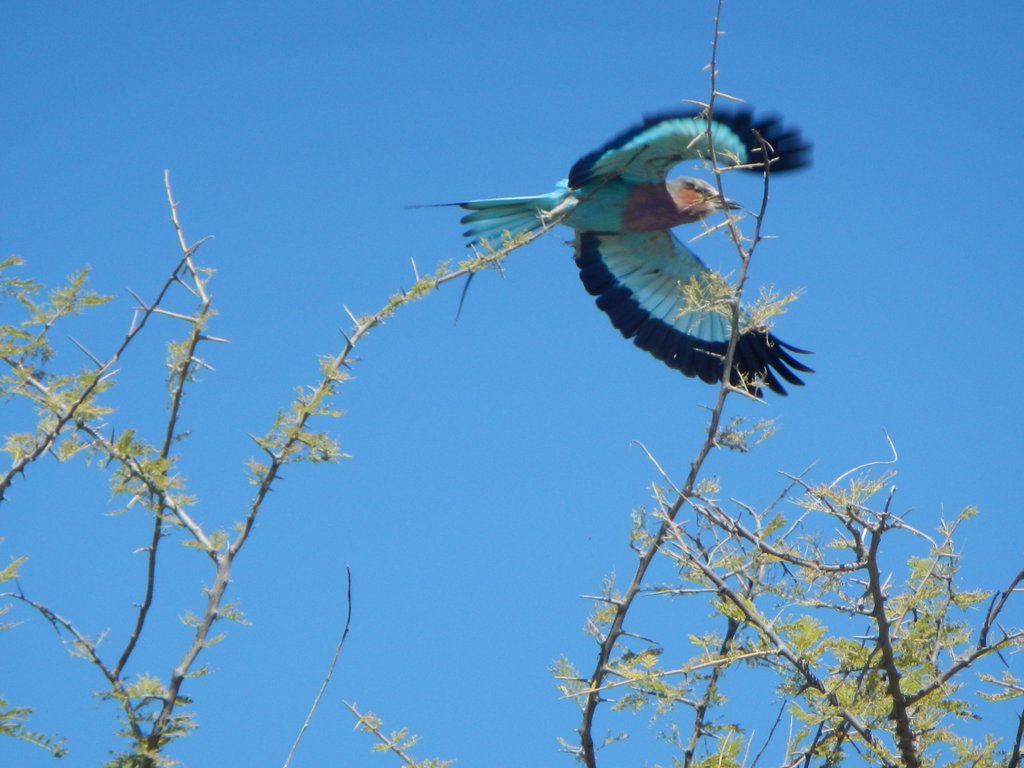 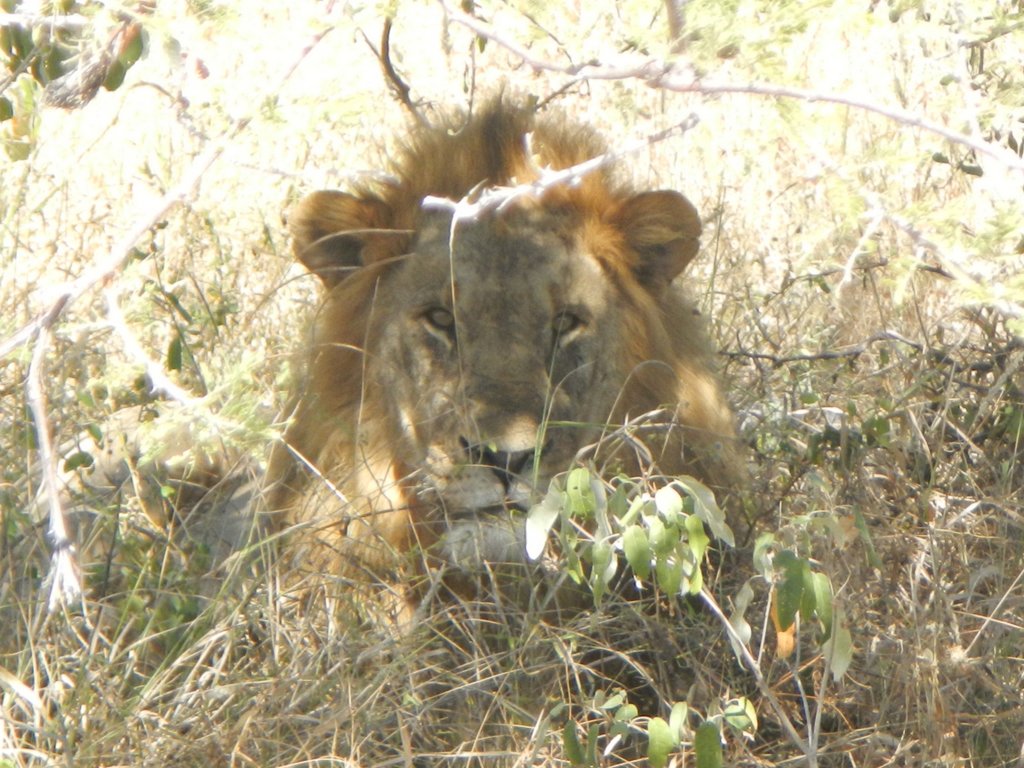 Was he the one? 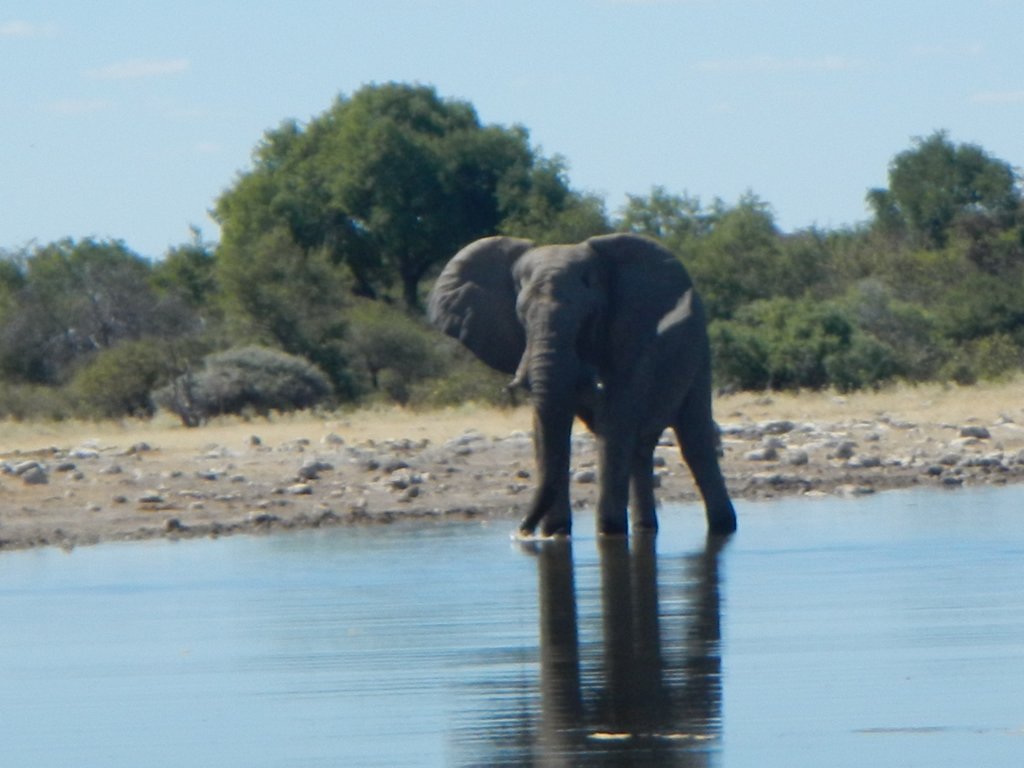