I had not realised how exhausting the last week of riding had been , until I sat down to dinner with my great friend Robin , who had graciously flown in from Moscow , via Los Angeles and London to rendezvous with me , so we could celebrate friendship and a trans Africa scooter trip . Our first night in France was  met with jet lag and scooter fatigue , so after a brief catch up it was time to hit deep sleep for  tomorrow was our celebratory lunch .

My hotel room , when I opened the door and walked in caused me to turn around and walk out ,  back to reception to question the size of it . The good news was that my standard room had been upgraded to a suite for a reason even they could not explain , but there I was with my own lounge , dining area , kitchen and then the rest of the suite , so much space ,  so comfy it was I would end up staying a week , getting to know Lyon intimately and on some level I felt a little local  , with my local stores in the surrounding neighbourhood where I would buy my local produce and prepare great meals to music . 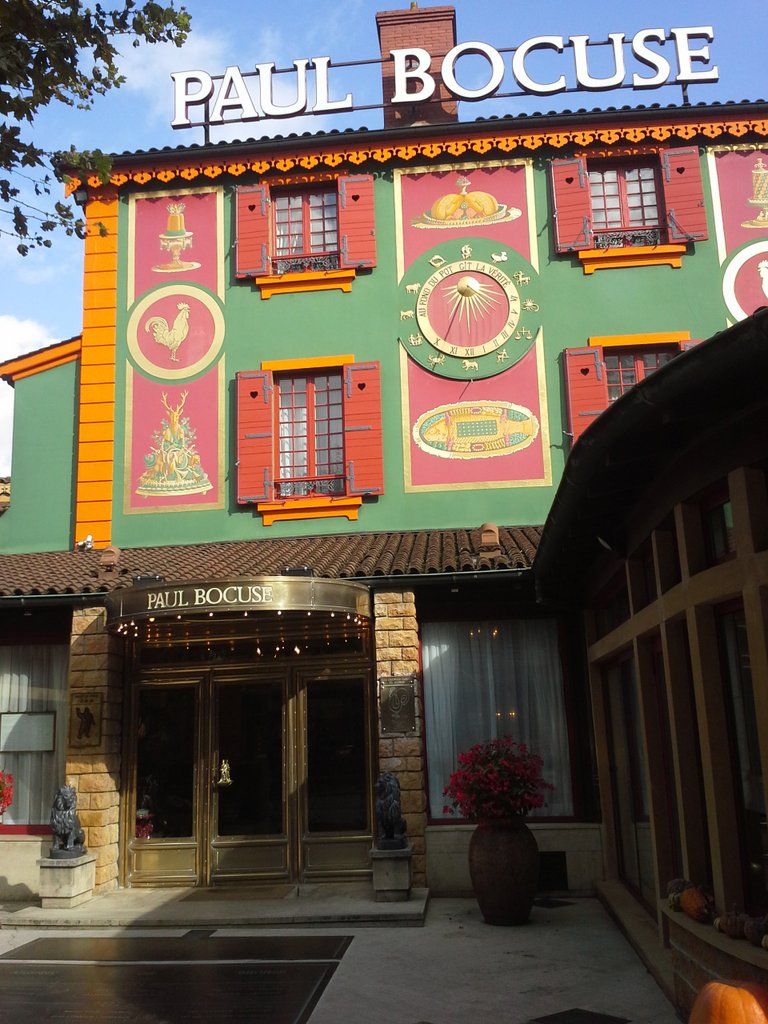 Our chosen venue for the celebration , was to be the father of French cuisine with a pedigree spanning a lifetime , the all time great Paul Bocuse . Known for his old school genius , his food a symphony of  rich sauces , dishes wrapped in cream , full of flavour , rich and deep , yet as light as swan lake on your palate , flavours  complex as a Rachmaninoff concerto .  The attention to detail incredible , wines served at perfect temperatures,  , bouquets of deserts , a cheese selection worthy of more than just a mention , coffee , macaroons and chocolate to close . I do love the French , wow did we have an afternoon . Sadly the next day Robin had to return to London and I decided to get lazy in Lyon , spend sometime enjoying France’s second largest city . 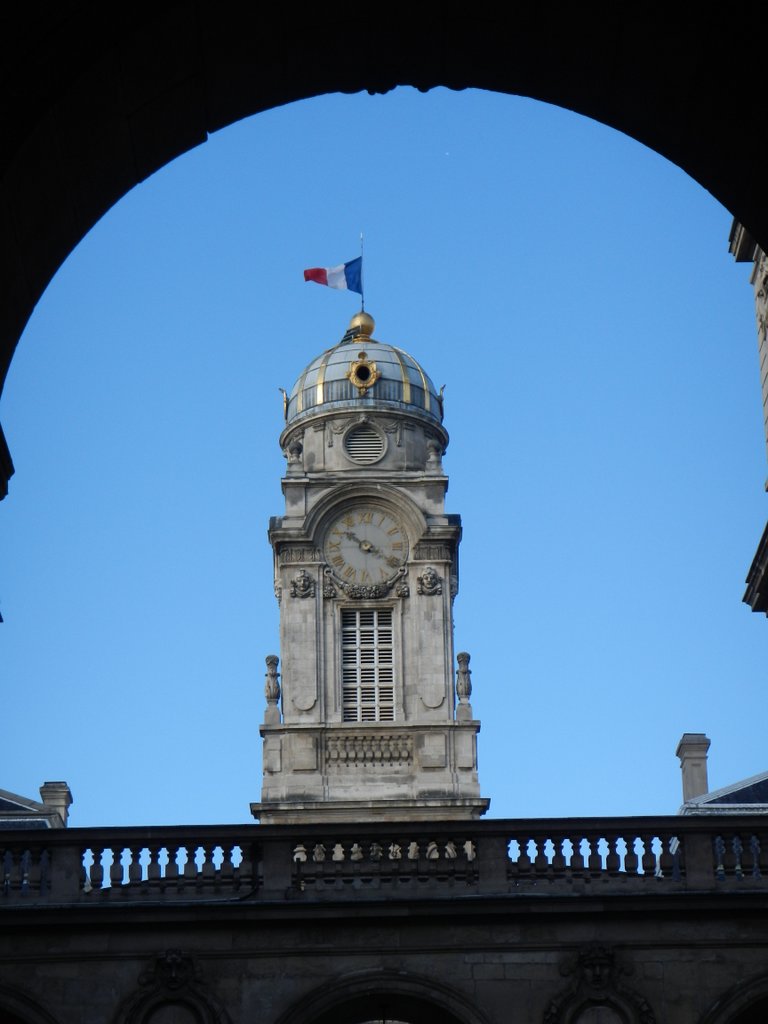 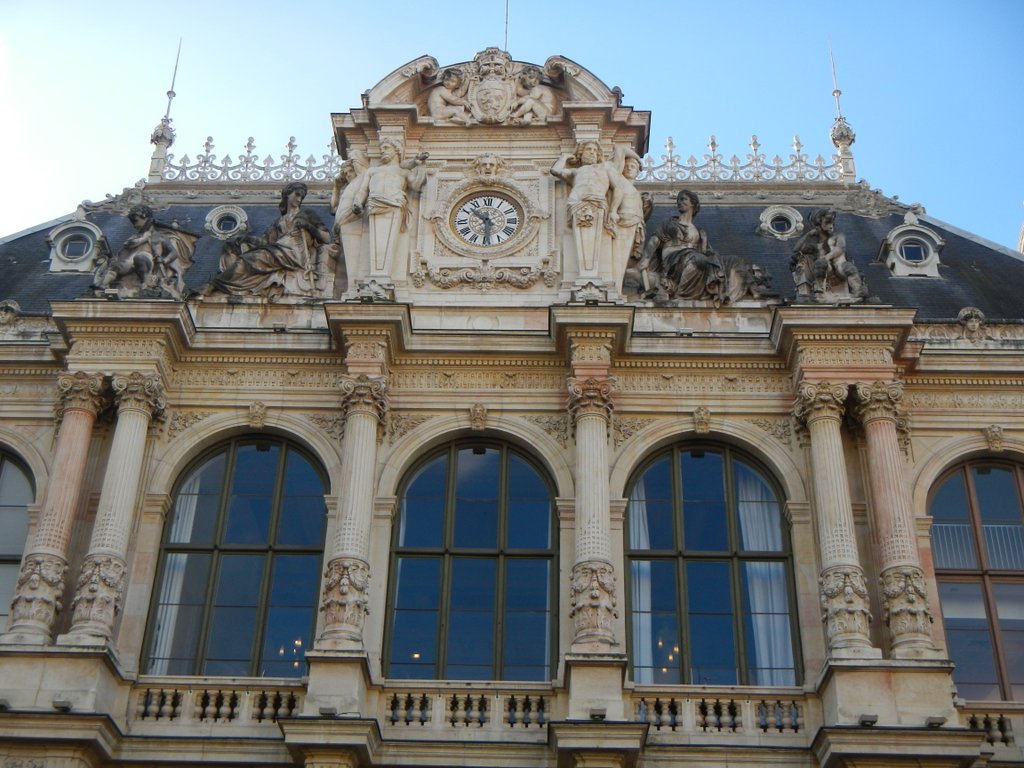 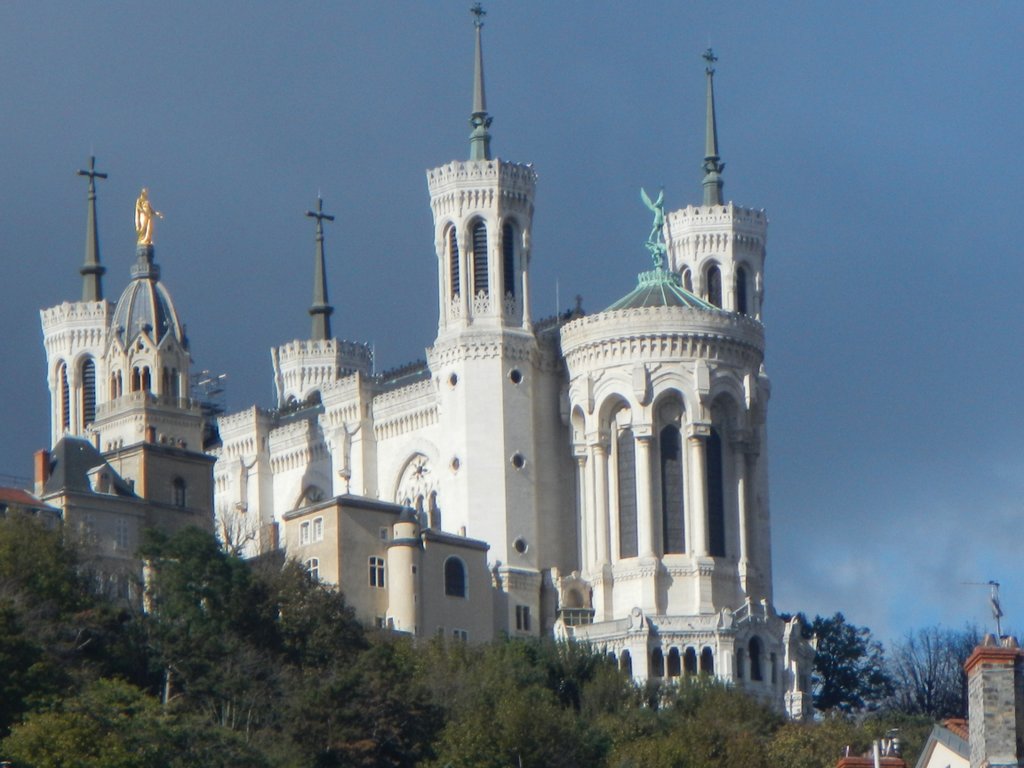 Cathedral with a view.

I would spend hours walking the streets , like a spy looking , learning and absorbing as much of the city as I could . Morning coffee , street cafes , long walks along the Rhone or the Saone the two rivers that hold Lyon in their flow . Or I would take in the old city , cathedrals , steps to different vantage points , I was enjoying my time here , so the days rolled one to the next and it would be a week before I woke to ride back to Italy, 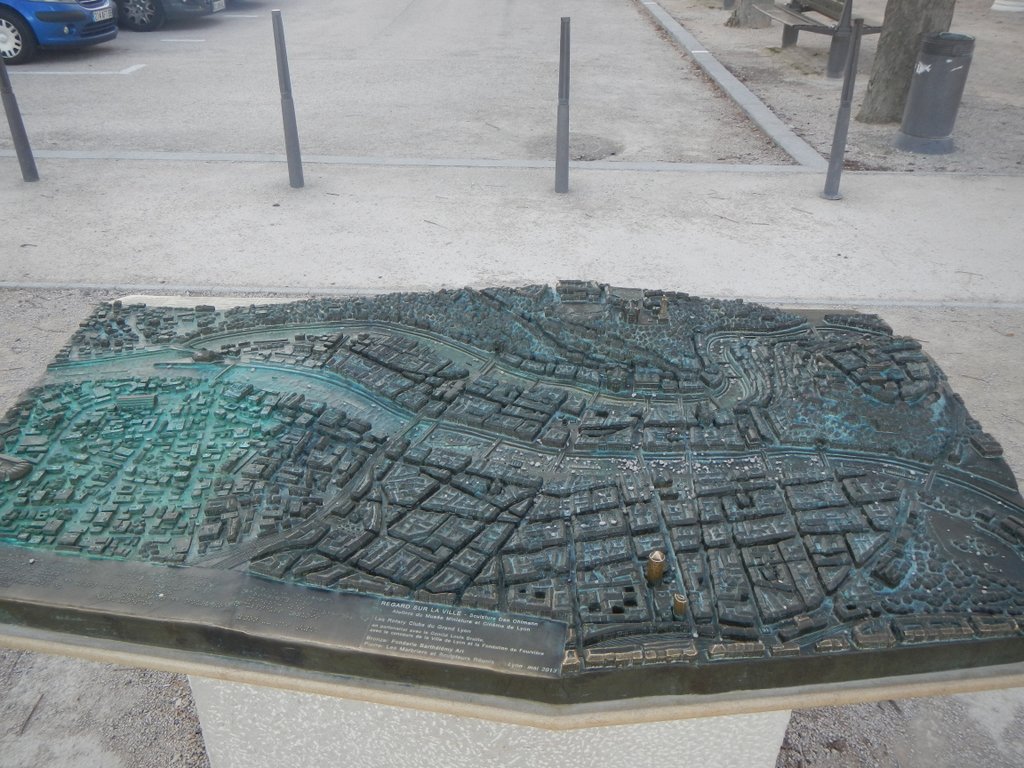 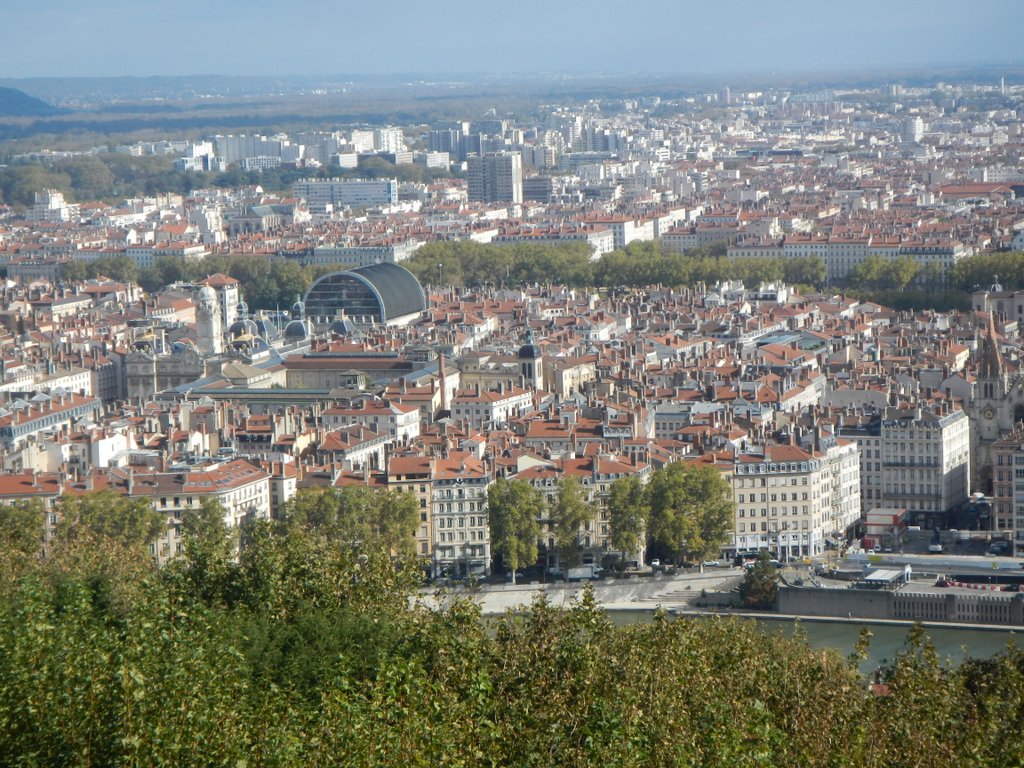 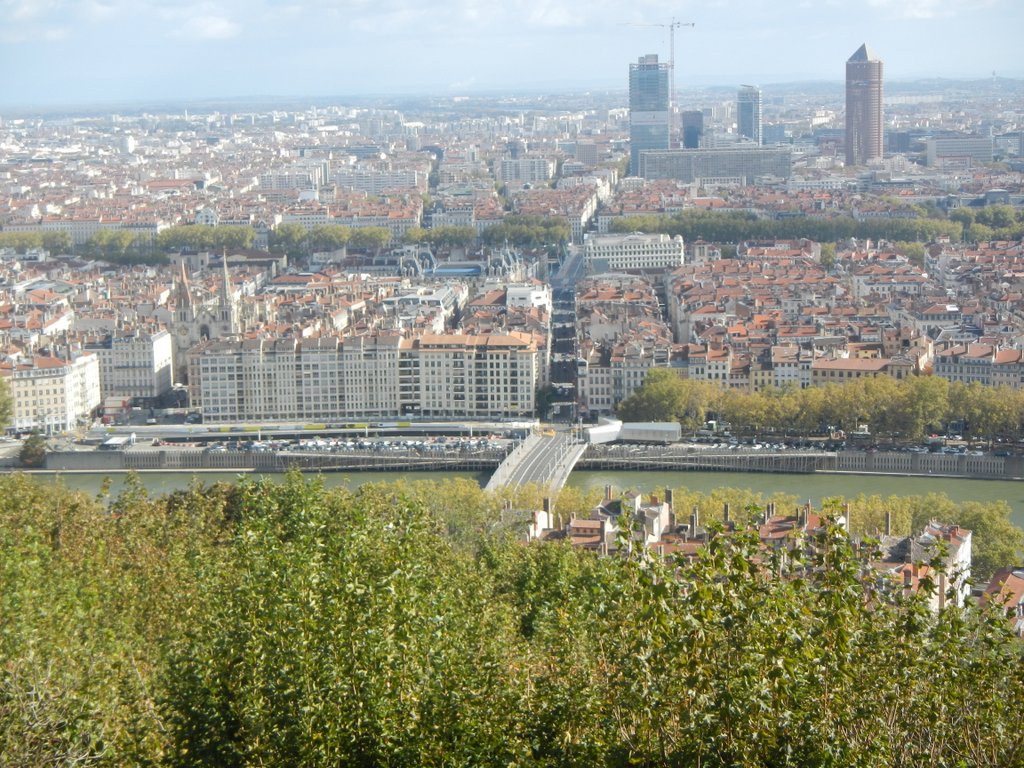 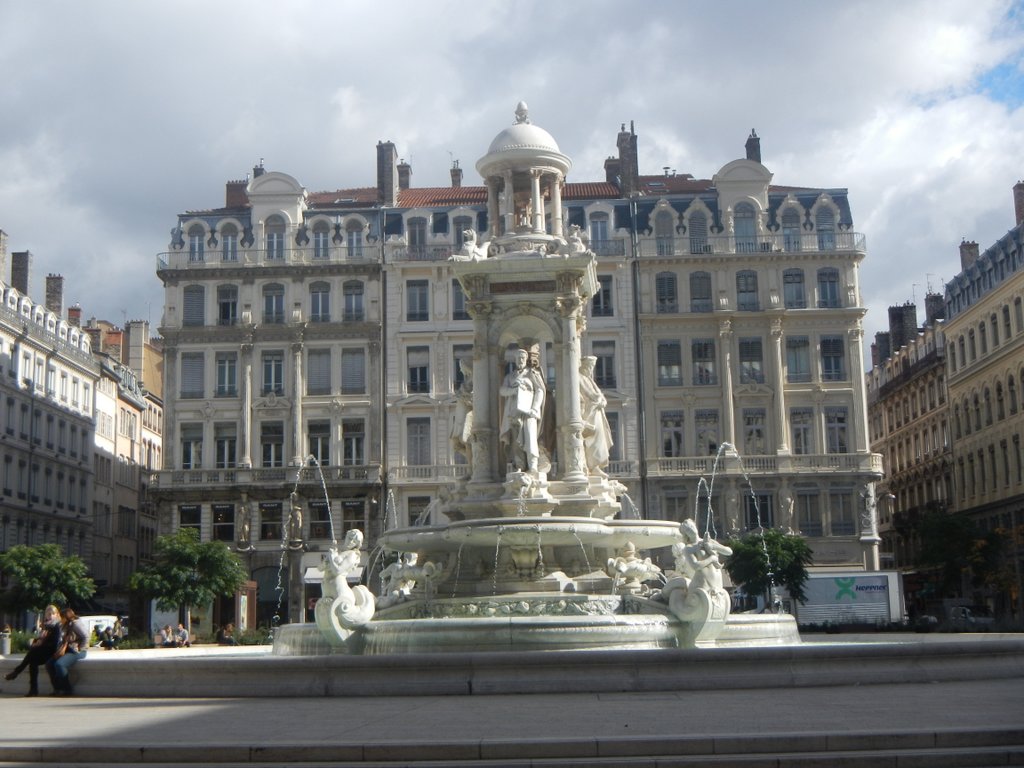 I would also spend this time investigating and trying to organise a way of getting the scooter home , which without the help of the Vespa guys in South Africa would have been a months process . I would also have an amusing dinner in a Thai restaurant where my lack of  French , his lack of French and English would result in me getting a starter I did not order but could eat , a great stir fry that I did and the power of language that turned a glass of red wine into a bottle . The chilli was spectacular , those capsicum lava balls dancing the foxtrot on my tongue . I think that heat kept me sober and warm on my walk home in the now almost winter chill.  The night temperatures falling  dramatically and the wind whipping cold. 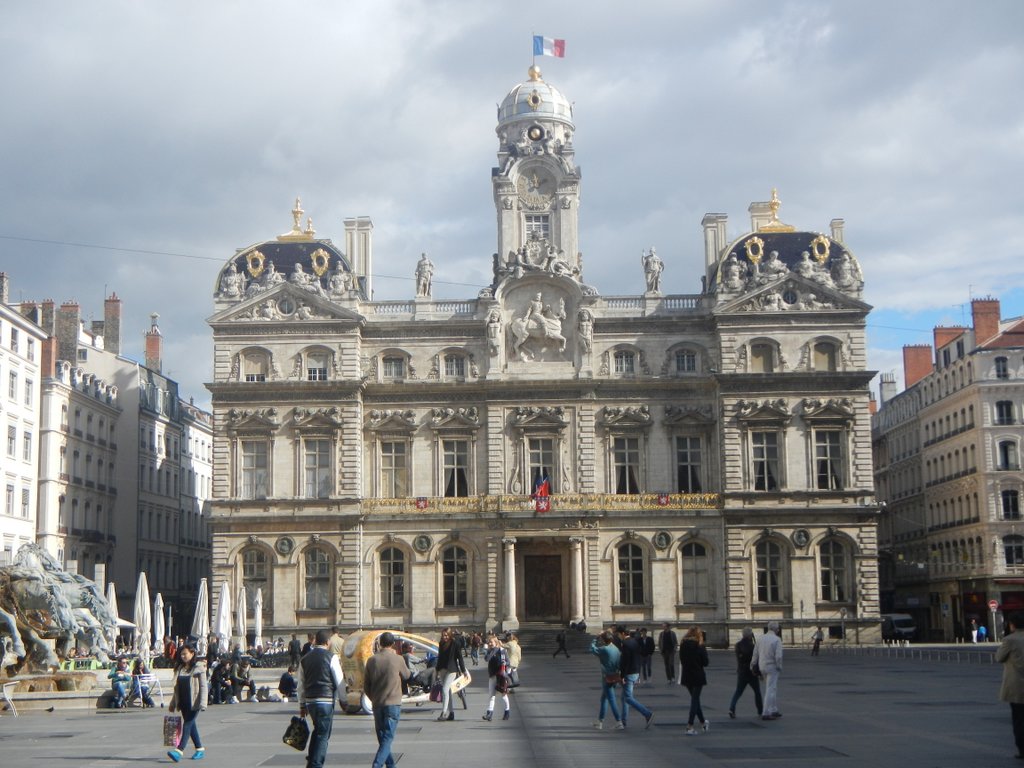 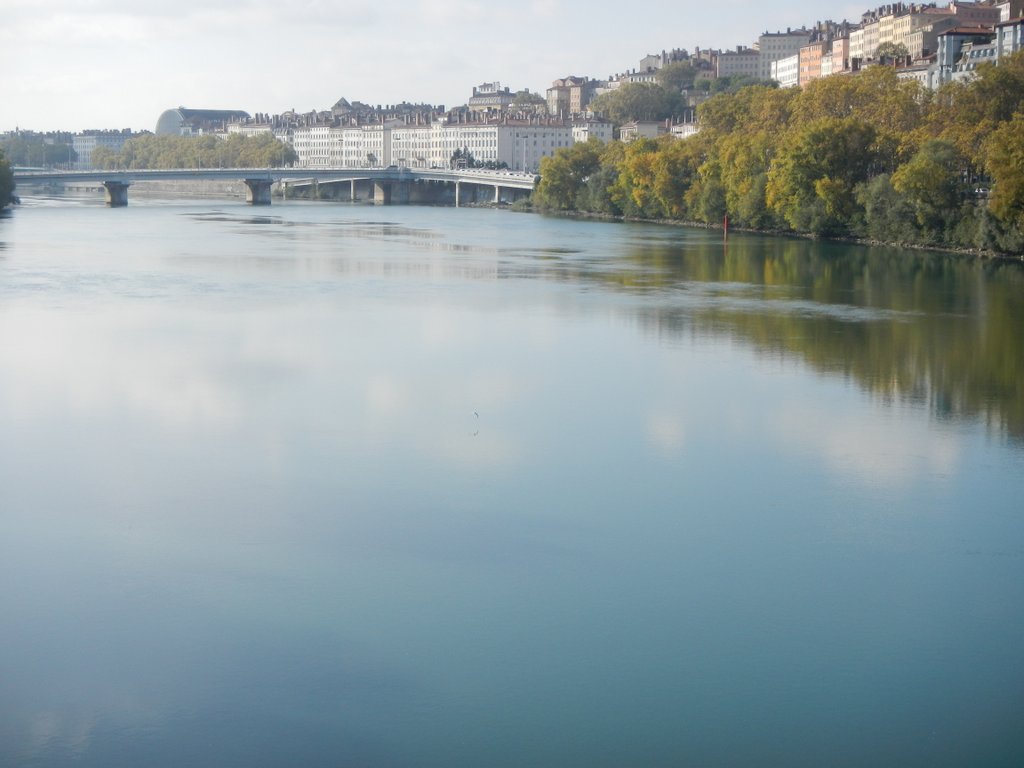 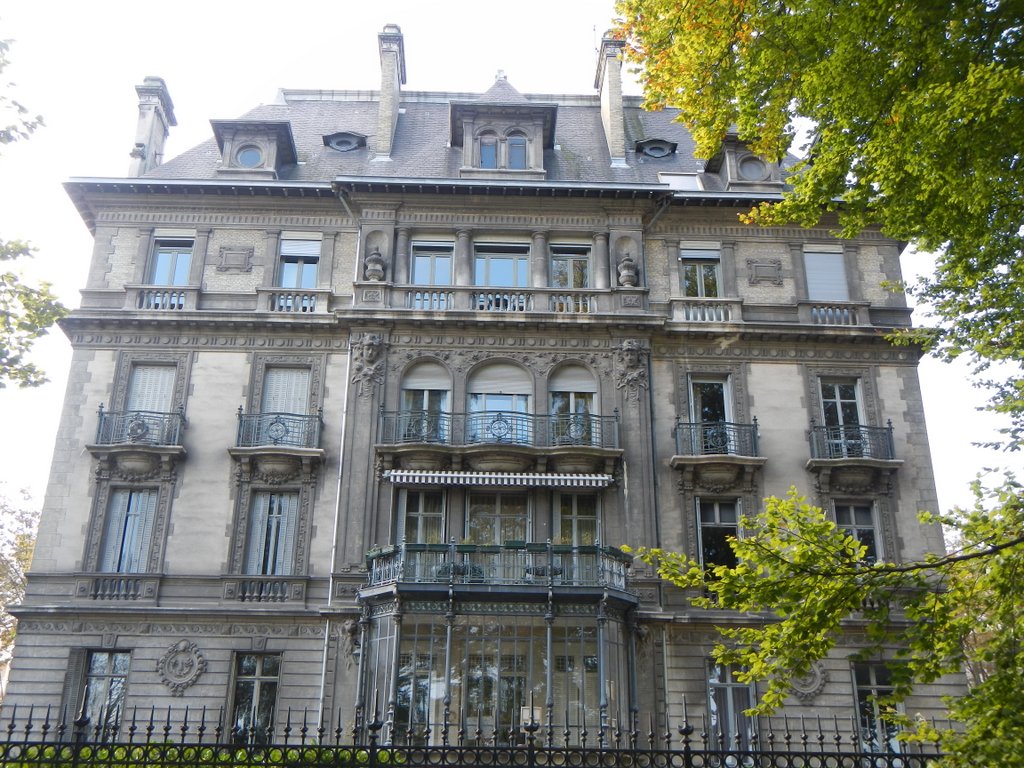 One of the beautiful homes that line the park .

I woke up early on Sunday , the daylight  had already started to warm the morning  air , I decided to spend my morning in the park , and I think one day I would like to do a photo shoot and call it  people in parks , it is amazing what you see an entire world attracted to this green open space that supports life of all kinds . Just fascinating , such a rich insight  , a window to a little bit of Lyon life . I loved my sunny Sunday roaming the park. 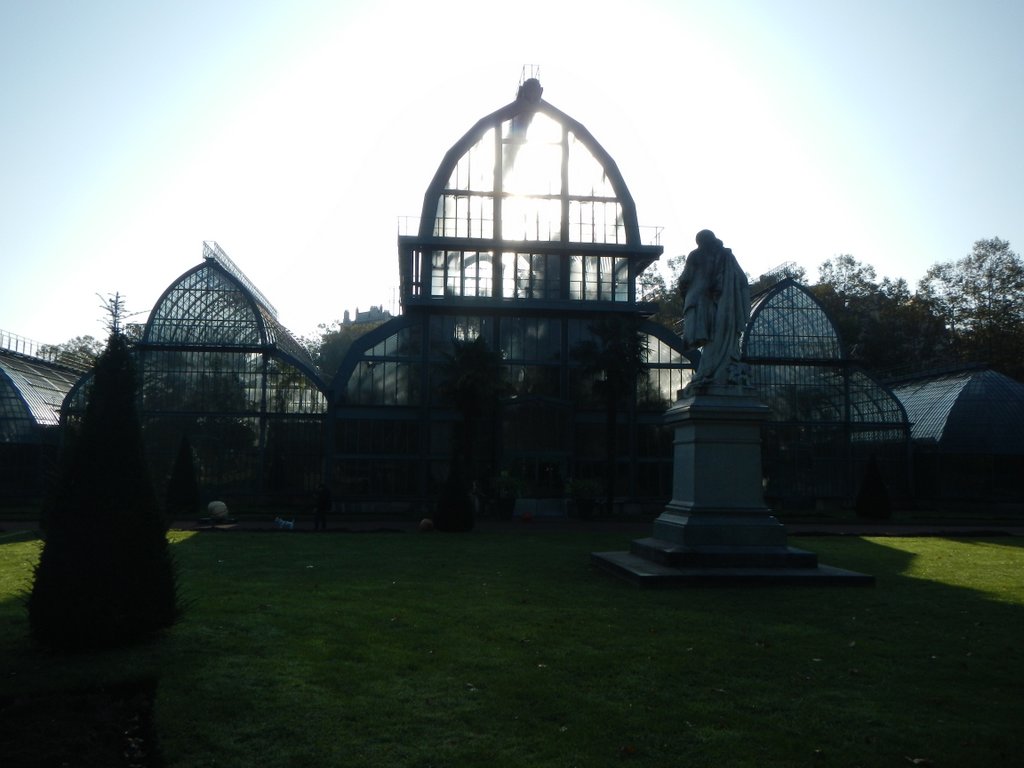 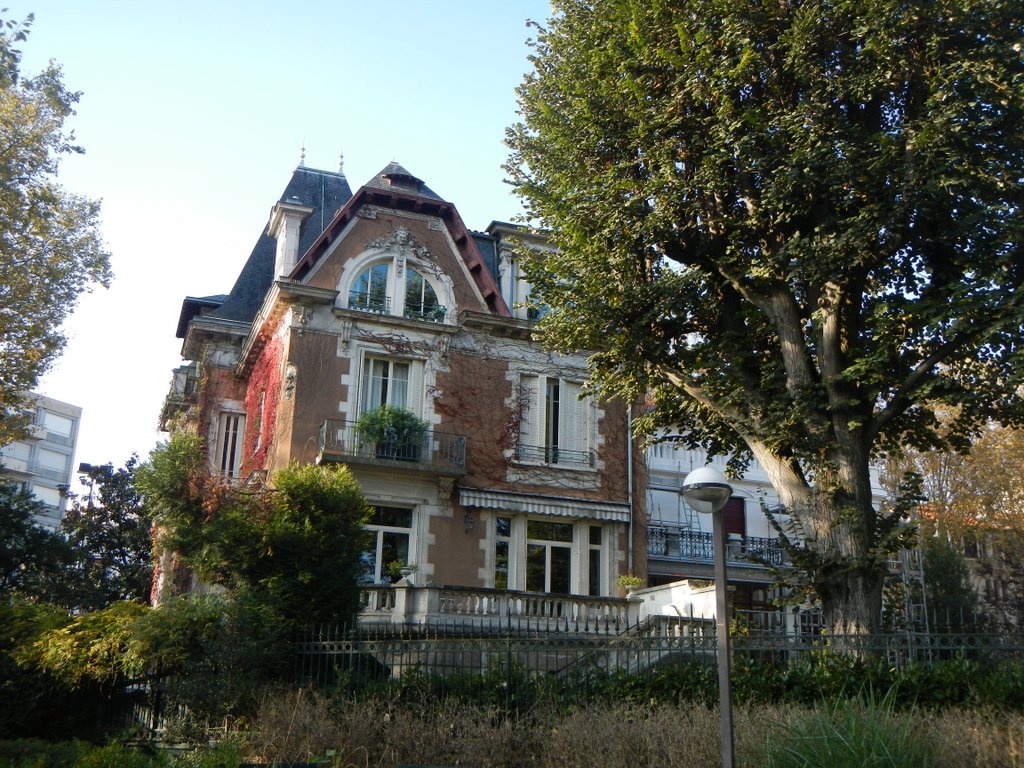 Another home on the park fringe.

So my week would come to an end and it was time to ride again , Milano was the city to explore next and prepare for the end  of my time in Europe , the place to prepare Vic for her shipping and to get me back on African soil , home was now just a ride and a flight away .